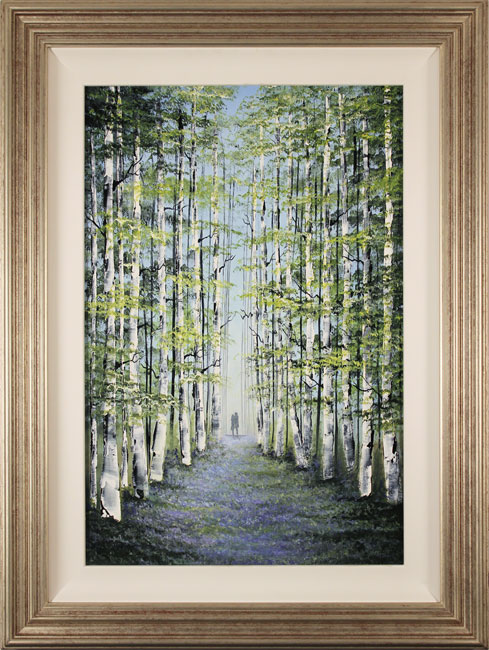 Jay was born in Bedfordshire in 1972. From an early age, Jay’s artistic family surrounded him with colour and design. Both his grandfather and great grandfather were artists, and unsurprisingly, greatly influenced his growth as an artist. It was only a matter of time before Jay followed in their footsteps and became a professional artist.

Despite his obvious talent, Jay has had no formal training. His self-disciplined commitment to his work has enabled him to master a number of mediums including oils, acrylics and watercolours. His development as an artist continues to flourish as he further cultivates his technique and evolves his style.

Jay is renowned for his versatility as an artist. From bright woodland scenes full of texture and colour to hauntingly subtle moonlit beaches, Jay’s work demonstrates his ability to master a wide range of styles while maintaining his artistic identity. He continues to expand the variety of subjects he paints, consistently pushing himself to new levels.

He now lives in South Wales with his family, where he paints as a full time artist.

New original artwork available, yet to be photographed. Please contact the gallery for further details.