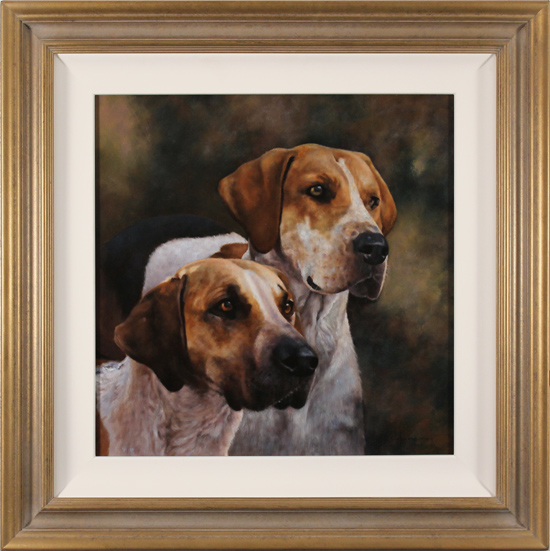 One of the country’s most recognised names in contemporary wildlife art, Stephen Park is an artist renowned for his photorealistic paintings.

Stephen found his love for art early on in life. He first began painting at the age of twelve, and it was not long before his interest had developed into a true passion for fine art.  Initially inspired by the work of John Constable, most of Stephen’s early paintings were landscapes and seascapes. Yet even in these early days, Stephen’s talent was such that many of these paintings were specially commissioned.

In 1980, Stephen decided to branch into wildlife art. By the late 1980s, Stephen’s passion for wildlife art was such that he decided to take a trip to Kenya to study the magnificent African wildlife in their natural habitat. The trip helped Stephen to forge a personal connection to these animals, which would further contribute to the already high quality of his work. Using this connection as a guide, Stephen has continued to expand his subjects to include a range of British wildlife and domestic creatures closer to home; dogs, hares and horses have quickly become favourites among his collectors.

Stephen works from a combination of personal research and reference photographs; a method that has greatly influenced his photorealist style of painting. It can take many weeks of research and long hours at the easel before the desired effect is achieved.

Stephen has gained international success as a professional artist. His work can be found in collections around the globe, and he continues to receive commissions from his eager collectors as far afield as Africa, Australia and the USA.